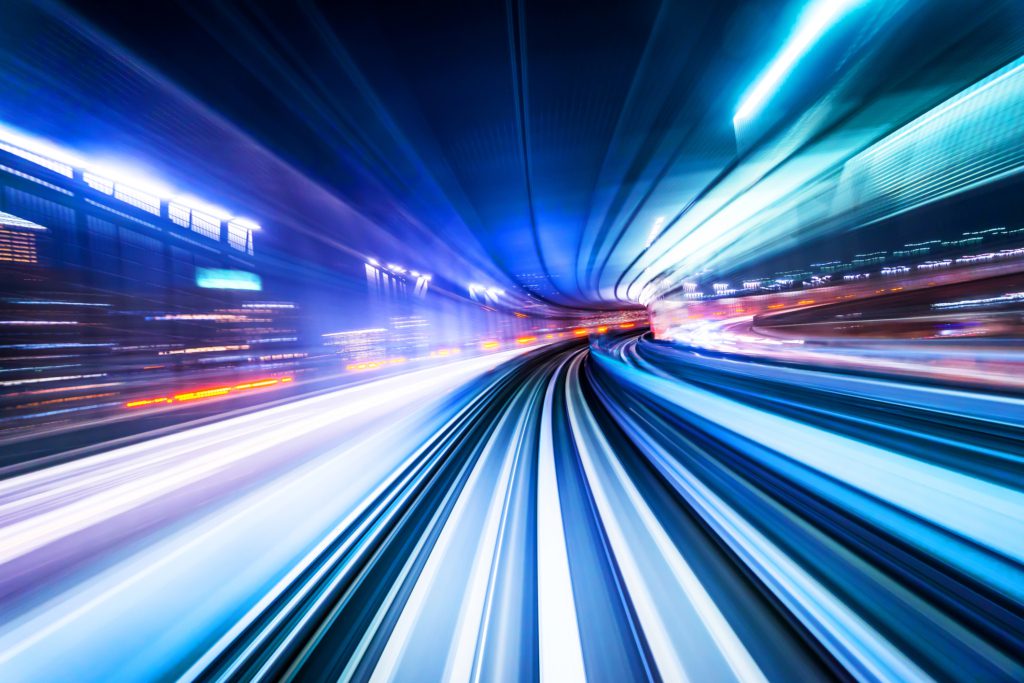 Electrical and communication systems are advancing at a rapid rate. While the sector faces its challenges as code requirements try to keep up, leaders in the industry are forging ahead and working on some very exciting projects. The adoption of energy efficient technologies such as LED lighting, lighting controls, heat recovery, and green power has become the norm these days, and so increasing attention is being paid to integration,accessibility, and control. “With LED lighting and digital lighting control systems we can both save energy with daylight and occupancy sensing, while also allowing users to easily dim their fixtures to their preferred light level. Further, with tunable white LEDs we can control the lighting to match our natural circadian rhythms, allowing for better functioning both at work and when we go to sleep,” says Ben Rajewski at Williams Engineering. Rajewski adds that control has expanded not just with lighting but with technologies in meeting spaces. “Meeting rooms have become highly intelligent with video conferencing, touchscreen monitors, and dynamic sound systems all being easily user controlled. Smartphone integration into both lighting and AV controls makes these systems easily accessible to anyone without additional hardware. The costs  for these systems are much less prohibitive than years past so they are available to most users now.” Williams is currently working on the electrical and communication systems upgrades of several historical buildings. The iconic Muttart Conservatory in Edmonton being one example. It was constructed in 1976 and has not upgraded much of its electrical distribution since that time. “Working within the constraints of the existing structure [glass pyramids] has been challenging, including running power from a new utility transformer into the center of an existing building, but I am confident we will succeed,” says Rajewski.

Williams is also working on the expansion of the historic Selkirk Hotel within the existing Fort Edmonton Heritage Park. The electrical design needs to meet both modern energy efficiency and technological requirements, while still working within the historical 1920s’ context. “This will include LED lighting set within historical fixtures and digital lighting controls set in locations that are unobtrusive to the space. The goal will be for guests to feel immersed in the 1920s while maintaining the 2020s’ conveniences,” says Rajewski.