Go With The Flow

With government regulatory systems such as the BC Energy Step Code becoming increasingly prevalent, it is correspondingly incumbent on mechanical and HVAC specialists to provide increasingly efficient solutions to residential, commercial, and industrial clients.

At Williams Engineering Canada, one challenge for 2022 and beyond is replacing fossil fuel as an energy source for buildings with electricity; although entirely feasible, it’s often a hard sell during times of high costs and skyrocketing inflation. Sheldon Samborsky, team lead, mechanical at Williams Engineering Canada, says, “Electrification makes sense in hydro-heavy regions such as B.C. and harder to achieve economically in my home of Alberta, but efforts continue to keep the trend going. It’s on everyone’s radar, and frankly it’s exciting because the equipment is getting better and more options are becoming available.”

Williams provides many solutions – often all in one project – to achieve better energy efficiency, case in point: for client Polygon Homes, the company created a mechanical system for the residential Moda tower in Burnaby composed of electric baseboard heat for all residential suites. Domestic hot water was generated by a central gas-fired high-efficiency boiler/storage tank system for the high-rise and individual electric water heaters for the concrete city-homes. A boosted water distribution system was installed with four pressure zones to service domestic hot and cold water and re-circulated through the tower. Corridor ventilation pressurization was provided on every level by a high efficiency gas-fired air-handling unit. Samborsky says electrification will continue to gain prominence. “Seattle and New York City requires all new commercial buildings to be electrified, and Vancouver is eyeing the possibility, by requesting natural gas to be derived from renewable sources,” he says. “Systems currently available are efficient in regions that experience minus 20 winter weather, but not minus 30, although I think that gap will eventually close – and when it does, we’ll see many more projects in Canada.” Meanwhile, Williams is in the design detail stage of the Hawrelak Park rehabilitation project in Edmonton, a centrepiece of that city’s River Valley containing field houses, a heritage amphitheatre, and other recreational amenities. “A lot of the underground infrastructure was built in the 1950s and ‘60s and needs updating,” Samborsky says. 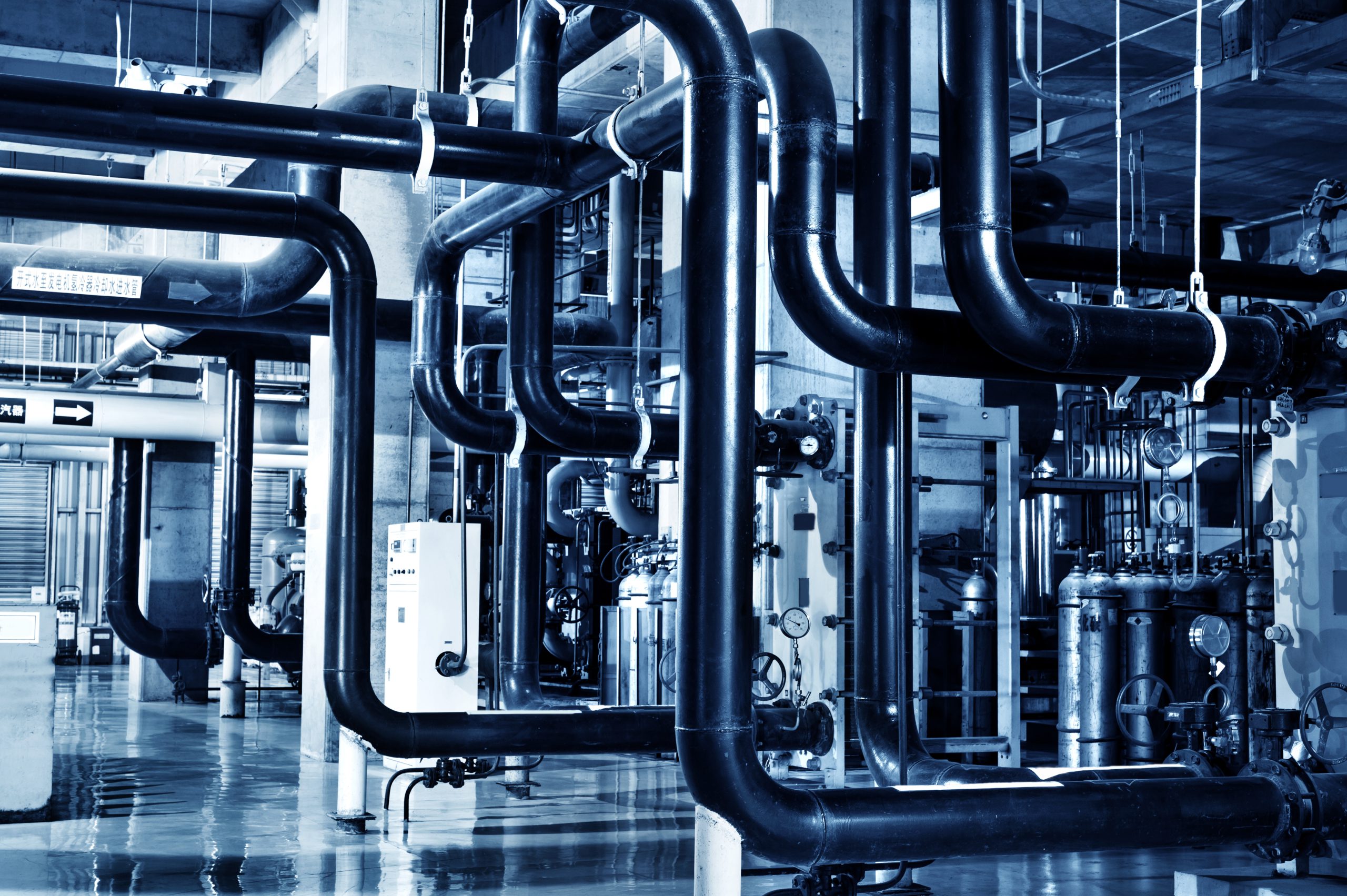