The Future is Electric

Never before has the role of electrical and communications systems been quite so important in meeting the growing needs of the planet. A recent report by the Canadian Climate Institute entitled The Big Switch: Powering Canada’s net zero future outlines how electrical systems can play a central role in ensuring affordable, secure energy in the face of global volatility, while also advancing Canada’s climate goals.

During the pandemic, human centric design became very much a focus of the industry, and Ben Rajewski, engineering manager, electrical at Williams Engineering says this continues to be the case: “With people coming back to the office, we are getting requests from clients to add dimming zones for lighting in open offices.”

Another trend Rajewski is seeing is that many condo corporations, municipalities, and facility owners are realizing that electrical vehicles are here to stay and are coming in a big way. “They are requesting studies and designs to add electrical vehicle stations to their facilities and anticipating that eventually the majority of parking at a building should have electric charging capabilities,” he says.

Williams is currently involved in a number of fascinating projects that showcase their expertise in this realm, one of which is the Coronation Park Sports and Recreation Centre in Edmonton, which is currently under construction. The $150-million, world-class recreation facility will include one of North America’s only indoor velodromes, and will allow for world class cycling and triathlon competitions and training. “The facility includes both a velodrome and an indoor running track, and connects to the existing Peter Hemingway pool allowing for full indoor triathlon training year-round. It’s an honour to be the electrical engineer of record for this exciting project. I began working on this project preliminarily in 2012 and to see it finally be coming out of the ground 10 years later is amazing. The facility will include a cycle track lighting system that will minimize shadowing, while providing high-level illumination for competition broadcasts,” says Rajewski.

As the world moves ahead at a rapid pace, the team at Williams Engineering is excited about the role that electrification in existing infrastructure has on the decarbonization of the world. “Diesel, gas, and propane-fired systems are not a long-term solution for the climate, so electrifying our buildings needs to be part of the path to helping out the climate. This will involve adding electric heat, electric vehicle charging stations, solar, and wind power, where possible, to many of our existing buildings. It is exciting to be part of this change as an electrical engineer and it will be a new and unique challenge to help these buildings further electrify their systems,” says Rajewski. 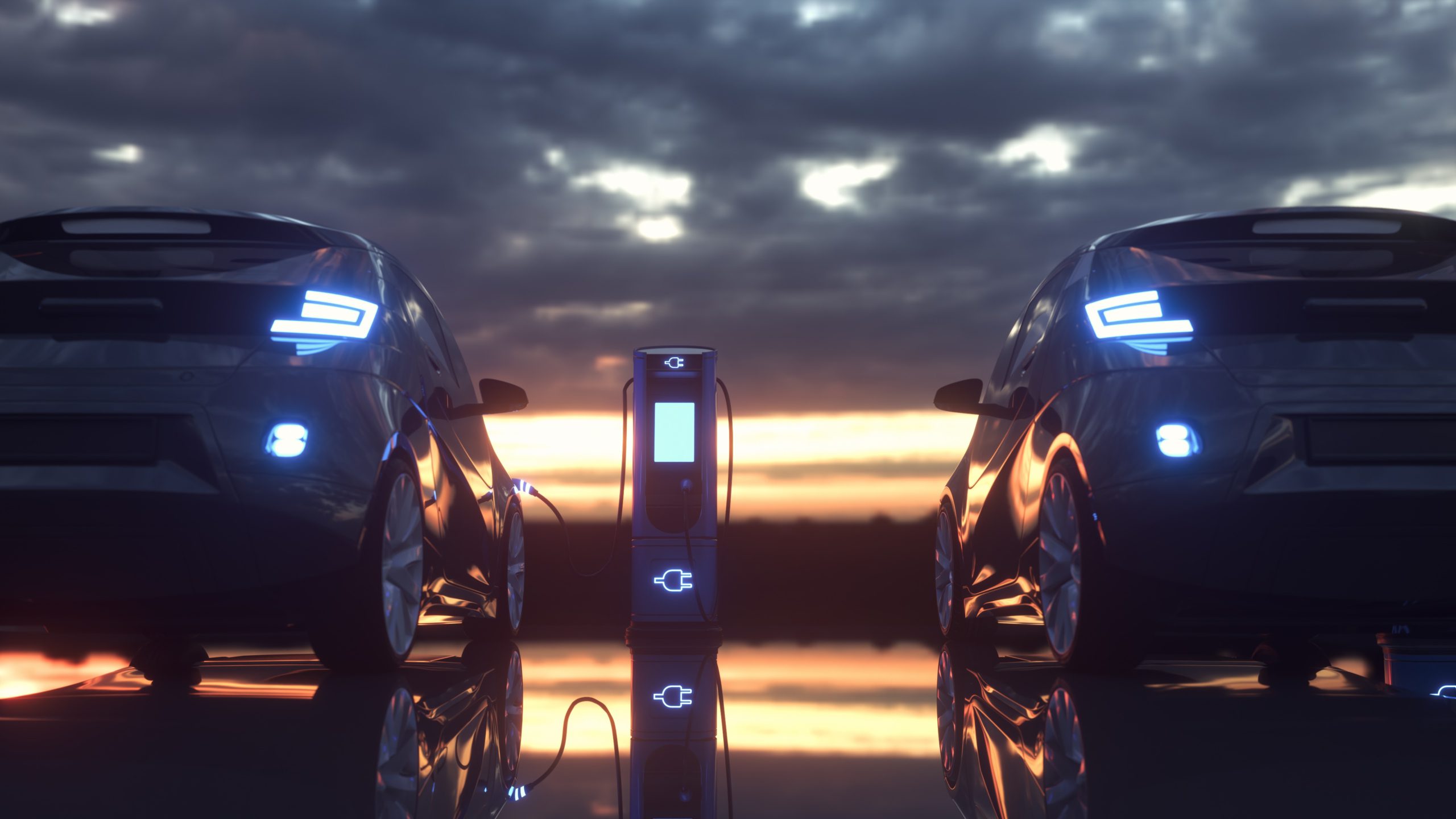